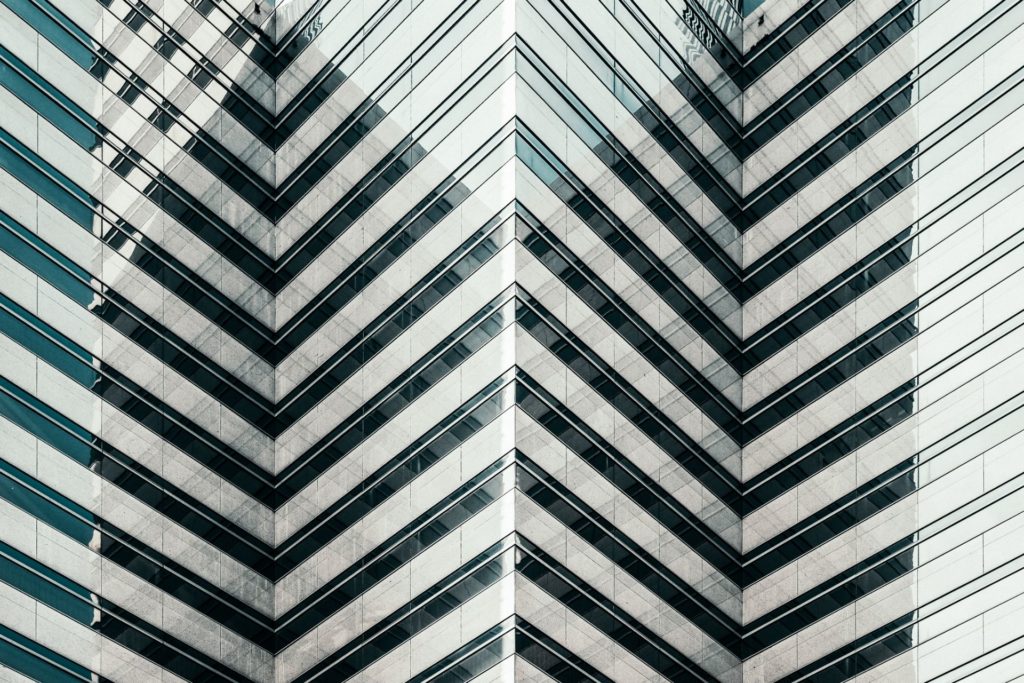 Gaudí spent his entire career in Barcelona, where he built all of his projects, the most famous of which is the 1883 cathedral known as La Sagrada Familia, still under construction today. His style was an ornate mix of Baroque, Gothic, Moorish and Victorian elements that often featured ornamental tile-work, and drew upon forms found in nature—an influence that can he seen in the tree-like columns holding up the vast interior of his church, as well as the undulating facade of another of his famous creations, the apartment block known as the Casa Milla (inspired by the multi-peaked mountain just outside of Barcelona called Montserrat). Gaudí’s work would go on to have a tremendous impact on subsequent generations of modernists.

A Wisconsin native, Wright revolutionize 20th-century architect, and his midwestern upbringing played a crucial role in shaping his sensibility. Inspired by the low-lying building that dotted the American plains, Wright created the Prairie House style as a reaction the prevailing Victorian aesthetic, which emphasized dark decor, and busy embellishments both inside and out. In its stead, Wright employed clean geometries with an emphasis on horizontal planes. His most famous building, Falling Water (a residence in Bear Run, PA, designed for Pittsburg department store magnate, Edgar Kaufmann in 1935) features stacked rectangular balconies that seem to float over the natural waterfall incorporated into the house. Later in his career, Wright would embrace curvilinear elements, a shift that found its most celebrated expression in the Solomon R. Guggenheim Museum. 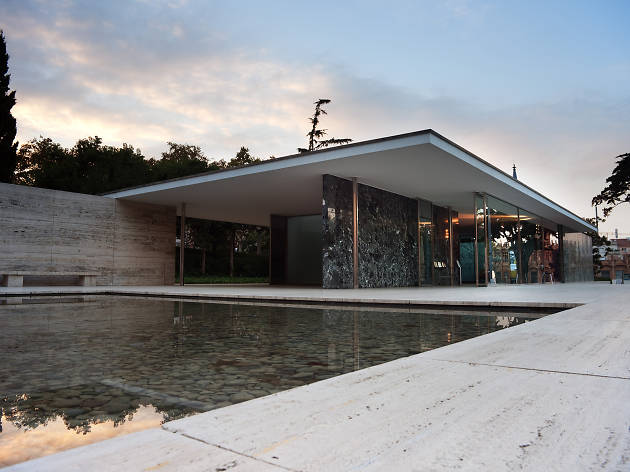 Famously holding to the proposition that “less is more,” German architect Mies Van der Rohe stripped architecture to elemental geometric forms, pointing the way to Minimalism. He banished all traces of ornamentation, using the innate qualities of materials such as steel and plate glass to define the look of his buildings. This approach came out of another credo—form equals function—espoused at the Dessau Bauhaus, for which he served as the last director before the Nazis closed it down. His designs emphasized rationalism and efficiency as the route to beauty, an approached exemplified by The Barcelona Pavilion, built to house Germany’s exhibit for the 1929 International Exposition in Barcelona. In it, you can see that while Mies (the name by which he’s best known) abjured decorative details, he wasn’t adverse opulence, as the liberal use of marble, red onyx and travertine in the structure attests. The resulting masterpiece is only matched, perhaps, by Mies’s Seagram’s tower in New York. 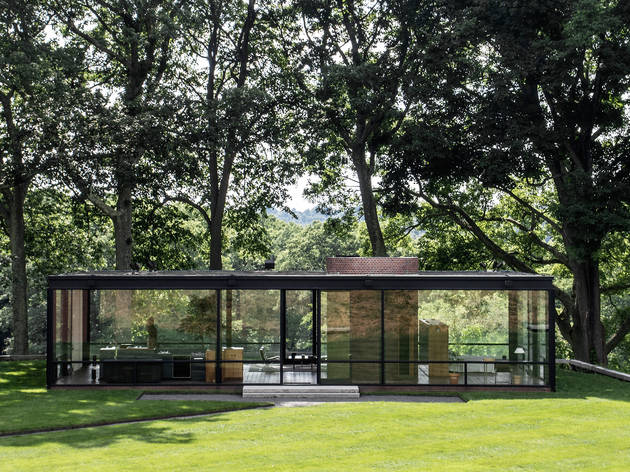 The future of building design 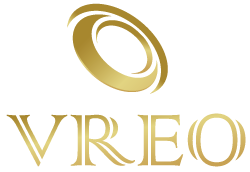